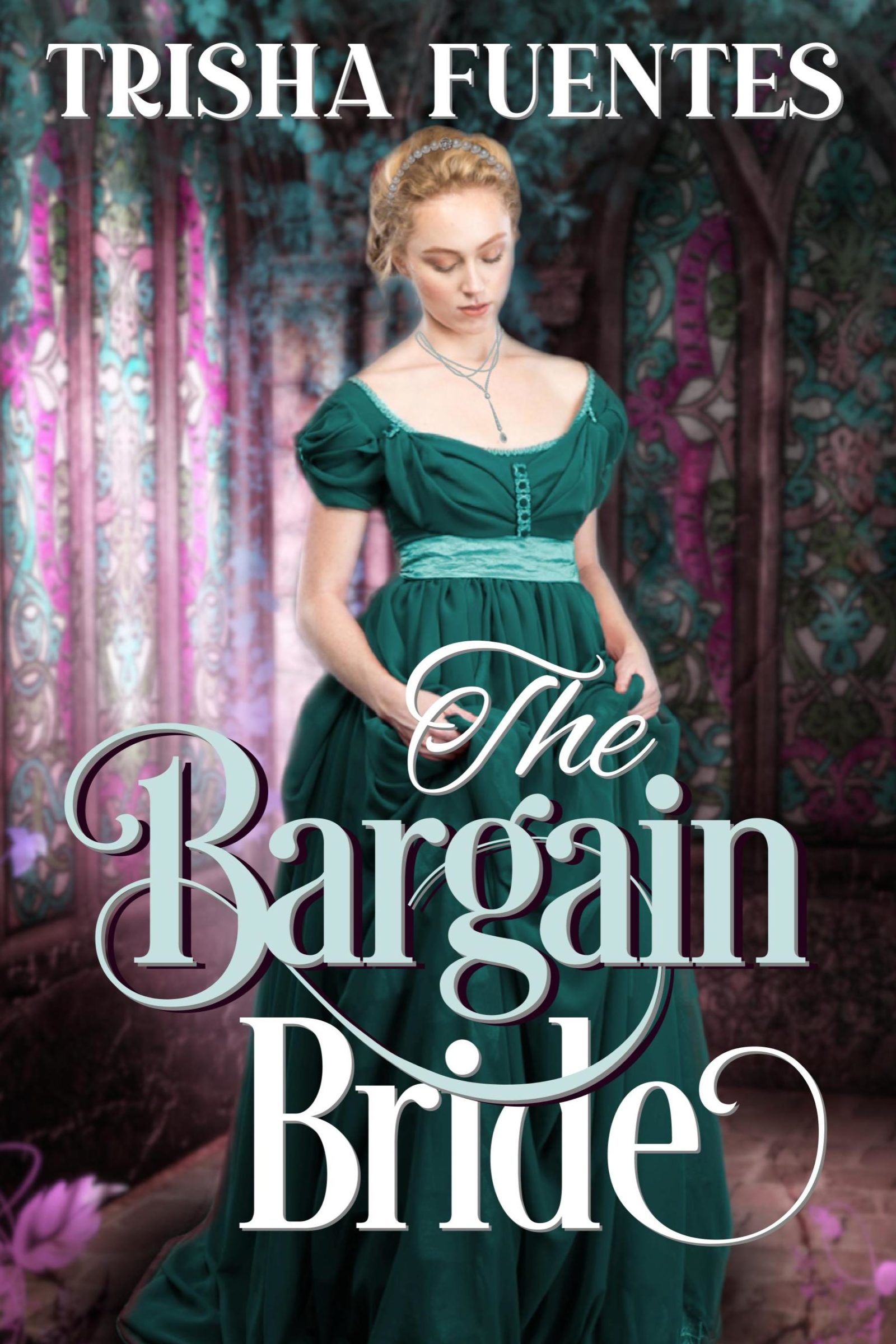 When Love is Found Unexpectedly

Miss Lydia Browning was the daughter of a wealthy tea merchant. Contracted to marry The Earl of Hawick when she was ten, Lydia tried everything to get out of the arranged marriage to the Gentleman she found old and boring.

The Earl bought Lydia for a bargain price, now her dowry was five times greater than when the contract was first reached. All would be grand if Lydia did not despise Lord Hawick so, how was the Gentleman supposed to strike up conversation when all Lydia did was run away?

Mystery Chapter is Back! Enjoy... https://trishaf

I don't have a bunny to share, but this is just as