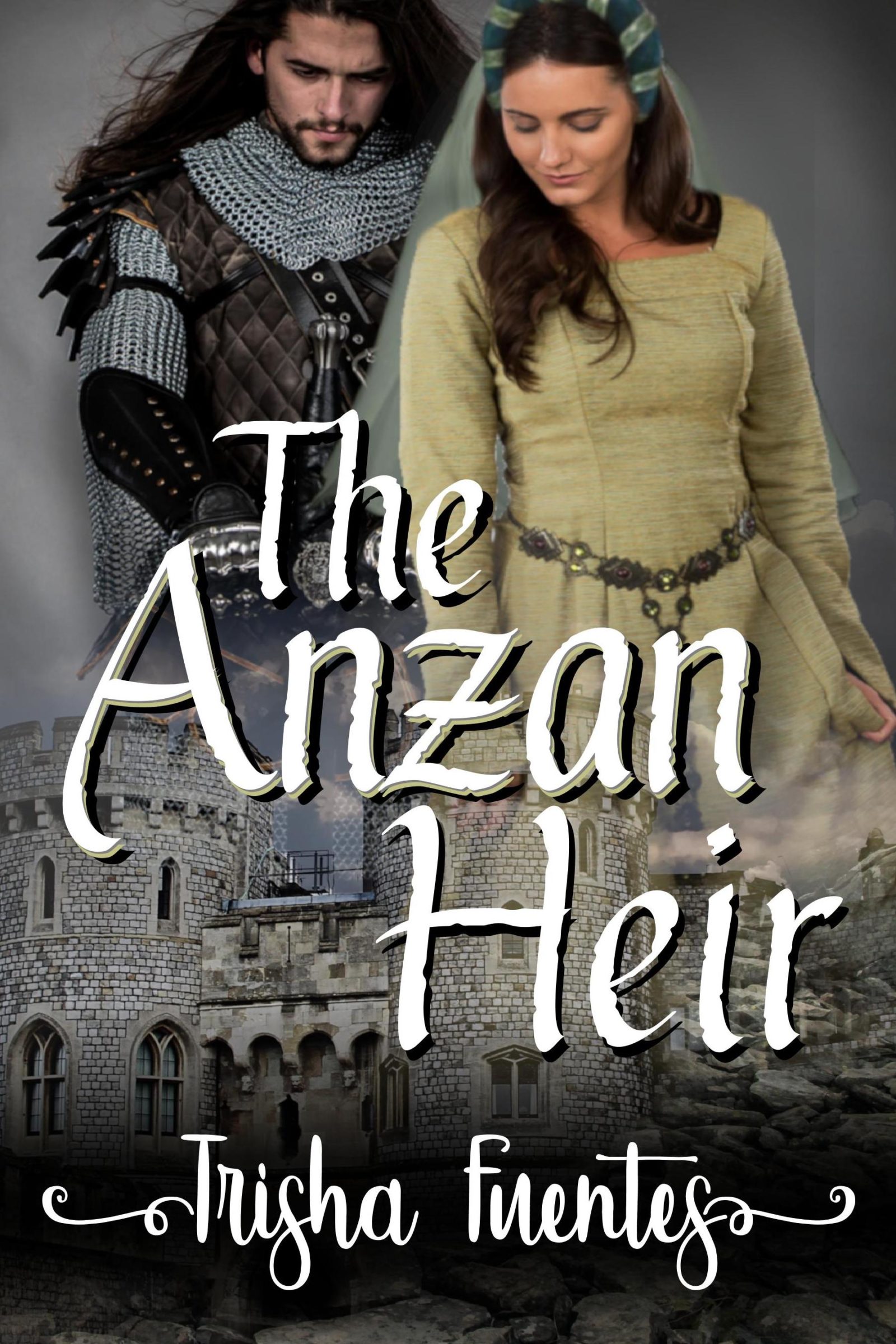 Who will Rule the Kingdom of Anza?

In the Kingdom of Anza, two sovereigns have been split apart combating over the same land. The first to produce a male heir will have supreme reign and rule the realm. In the year 250 A.D., there are no laws stating an heir must come from a wedded state, but Rulers are to choose wisely for they are only allowed to marry once.

Two brothers, one Ruler, a surrogate and a Queen. There is a rush for power or the one hundred year old succession will end. Who will produce the first male heir for the Kingdom of Anza?

Mystery Chapter is Back! Enjoy... https://trishaf

I don't have a bunny to share, but this is just as