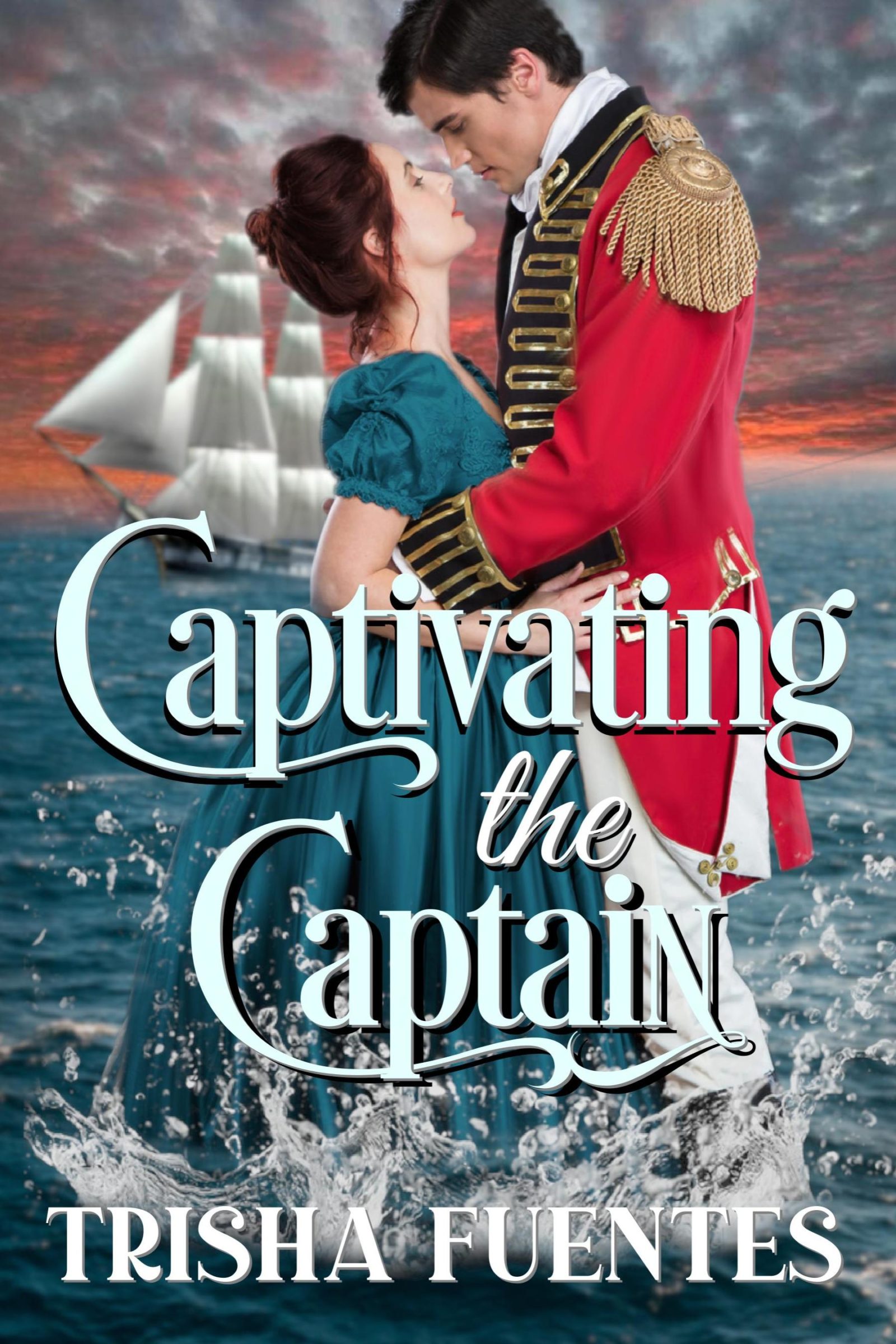 Who will Abby Choose?

Miss Abigail Spencer was once engaged to Captain Henry Waterford until a war broke out and he was called for duty to fight the Gunboat War.

When Captain Waterford unexpectedly returns, he battles with her new intended, and Abigail is forced to make a decision between a cold-hearted war veteran, or her charming fiancé.

Me running to my TV happy to binge watch The Crown

Repost from someone else's post. I thought it run

Sun is still shining, have a great weekend! #keep